A live mammoth was caught in Yakutia!

Scientists of the Yakut University have found living mammoth cells

RIA NewsA group of researchers from the Northeastern Federal University named after Maxim Ammosov during an expedition discovered "living cells" of a mammoth in the Ust-Yansky district of Yakutia, which can be used to clone a prehistoric animal, a representative of the university told RIA Novosti.

According to the agency interlocutor, the international paleontological expedition "Yana-2012" was held in August in Ust-Yansky district. It was attended by specialists from Russia, Korea, the USA, Canada, Sweden, England.

"In a unique area at a depth of about 100 meters, we managed to find a rich material for research – soft and fatty tissues, wool, mammoth bone marrow," said the head of the expedition, director of the Mammoth Museum Semyon Grigoriev.

One of the participants of the expedition, Professor, head of the Korean foundation Sooam Biotech Hwang Woo–suk, became interested in "living" mammoth cells. According to the researcher, they can be used in cloning.

The data obtained during the expedition will be published in reputable scientific journals. A detailed video will be available in 2013 on the National Geographic channel. 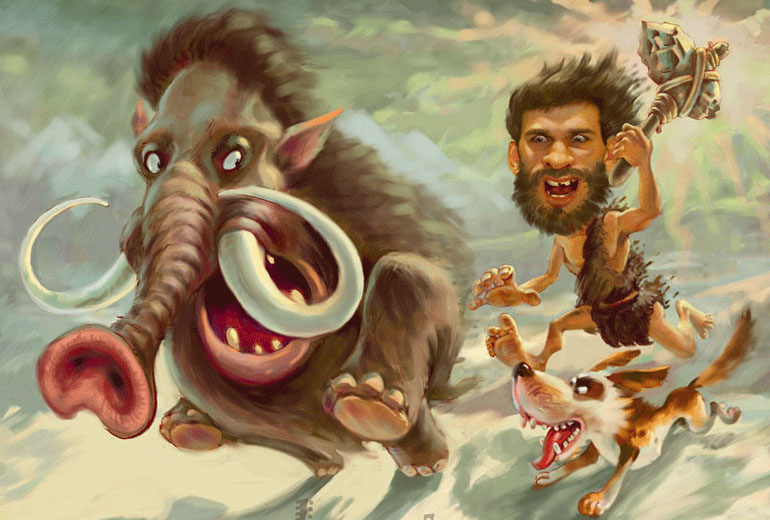