In support of the elderly: the results of the competition

On June 6, the State Duma hosted an award ceremony for the winners of the All-Russian competition of social projects and programs "In support of the Elderly".

Opening the ceremony, Chairman of the State Duma Sergey Naryshkin said that more than 200 projects from 69 regions of Russia were submitted to the competition, the presentation of which took place on the Day of the Elderly, on October 1 last year. The overall goal of the projects is to support the elderly not only in their everyday life, but also in terms of socialization.

Stressing that the issues of social assistance and support are an absolute priority for the deputies of the State Duma, S. Naryshkin said: "An important bill is in the works – on the basics of social services for the population. It concerns millions of citizens and thousands of State and non-State organizations providing social assistance. The draft was adopted in the first reading and is being finalized. We expect that the law will be adopted in the autumn session."

S. Naryshkin noted that social support is not only pensions, allowances, various benefits and payments. These are also services that "help older people to be in a familiar social environment for as long as possible, feel comfortable and do useful and interesting things." According to him, an effective system of such services will have to be formed in the near future through the joint efforts of the state, the business community and public organizations.

"Our common task is to make sure that after the retirement age, the social life of people does not end, so that they live with dignity, comfortably and feel respect for themselves," the Chairman of the State Duma said. 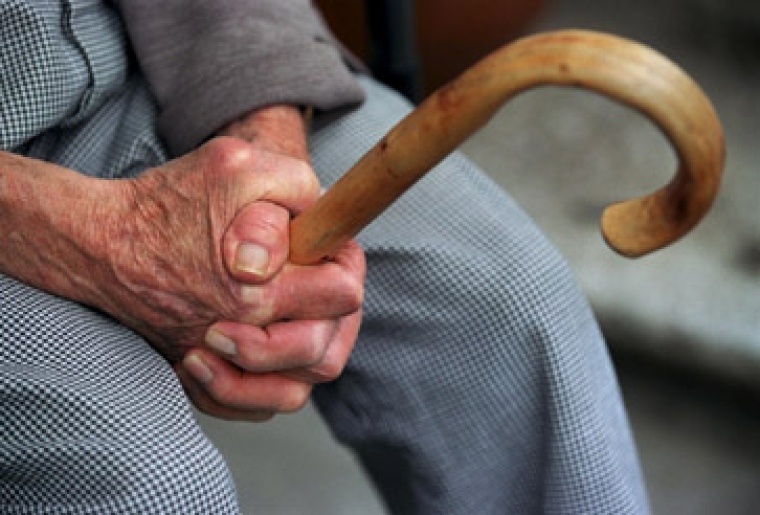 S.Naryshkin congratulated social workers on their professional holiday, which is celebrated on June 8, and wished them health, well-being and happiness. "You are engaged in a very noble and necessary work and give your strength, knowledge, soul energy and warmth of hearts to this work."

Chairman of the Committee on Labor, Social Policy and Veterans Affairs Andrey Isaev, addressing the participants of the ceremony, noted that with the increase in life expectancy, the number of elderly people is also growing. "They should not live out their lives, but live actively and feel like full–fledged citizens," he said and said that the projects that won the competition will be included in federal or regional social protection programs.

Andrey Pudov, Deputy Minister of Labor and Social Protection, Anton Drozdov, Chairman of the Pension Fund, Maria Morozova, Director of the Ladoga Charitable Foundation, also came to congratulate and reward the authors of the best social projects. The award ceremony was conducted by the First Deputy Chairman of the Committee on Labor, Social Policy and Veterans Affairs Galina Karelova.